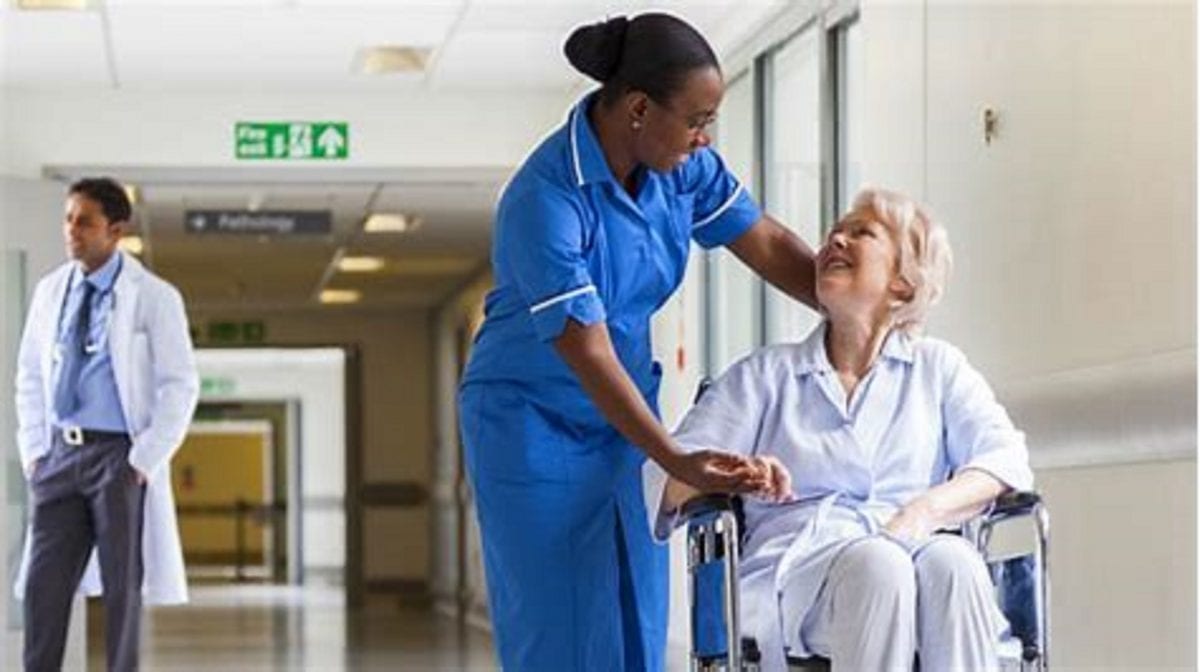 Successive governments and leaders have tried to solve the problem of matching NHS and social care resources with people’s needs through reorganisation, money and reports. None of these has worked. Reorganisation distracts people from outcomes and reports don’t deliver outcomes. Throwing money at the NHS won’t solve the underlying systemic deficiency.

The need for a new approach

Since current approaches have failed repeatedly, it makes sense to use a different approach. As Einstein said “we cannot solve a problem with the same thinking that created the problem in the first place.“ The health service is enduring the most sustained budget crunch in its 66-year history and will fail without a new approach

The active co-operation of everyone involved in and affected by the NHS social care is required to resolve the mis-match between resources and needs. Such co-operation requires “system leadership”, defined in Kings Fund’s report ‘The practice of system leadership’ as “the ability to work across services and organisations to meet the needs of the growing number of people with complex medical conditions and those who rely on care and support from different agencies.”

The system leaders profiled in The practice of system leadership are heroes. They have an innate ability to influence other people to co-operate. Heroism isn’t something that can be taught, and there aren’t enough heroes to supply system leaders for the whole NHS.

The NHS isn’t a system; it’s a myriad of imperfectly co-ordinated organisations and cultures. You can’t lead a system which doesn’t exist. A human body with the systemic failings of the NHS would die. The failings of the NHS are due to the lack of a system for matching resources with demands. Consequently, resources are mis-matched, and the Five Year Forward View hasn’t been realised.

System leadership requires a leadership system. The complexity of the NHS means that it’s humanly impossible to know enough about what needs to happen, what is happening and who needs to co-operate with whom. Even heroic leaders don’t know these things. An integrated computer system is needed to create an environment in which system leadership can be effective.

The system required to enable system leadership must:

1. integrate all management processes into a single process and system, facilitating leadership and reducing cost;

2. link every outcome, activity and resource in a dynamic network, improving governance and accountability;

5. let people apply for any opportunity to contribute, fulfilling aspirations and increasing productivity;

If you ask peter.bebb@perendie.com for a password, you’ll be able to see an NHS example of a leadership system at http://bms.247lib.com/BMS_KCH.

What would a leadership system do?

• Integration – everything the NHS needs to produce, do and employ would be linked at all levels from politicians and leaders through to staff and the public, avoiding duplication and increasing efficiency;

• Transparency – anyone, internally and externally, would be able to see what everyone intends to employ, do and deliver and the progress they are making, motivating appropriate behaviour and increasing productivity;

• Predictability – the causes of success would be identified and its probability predicted, enabling people to be proactive, preventing health problems and reducing demand.

Where has it worked?

Who should use the system?

The leadership system should be used by everyone in the NHS and social care to define the outcomes required and the contributions they will make to the delivery of those outcomes. Top-down direction on its own often leads to micro-management and demotivation. Bottom-up contribution on its own often causes chaos and confusion. The leadership system prevents these problems by combining the top-down and bottom-up approaches, and delivering shared, distributed, adaptive, collective leadership.

What will prevent system leadership?

The NHS is innovative in many ways but management isn’t one of them. The unsystematic command and control hierarchy persists. System leadership enabled by a leadership system would increase leaders’ control and effectiveness and empower their followers without disrupting the organisational structure. But inflexibility prevents its use, and even its trial.

1. Set out a clear vision of what can be achieved

2. Make everyone a champion of change

5. Provide time and space for learning

9. Improve the quality of care.